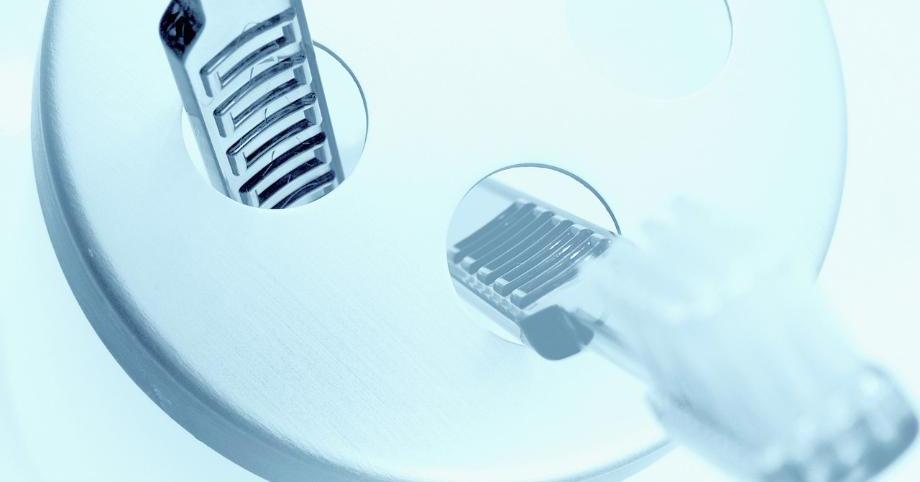 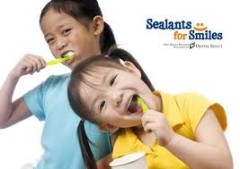 Sealants are liquid coatings that harden on to the chewing surfaces of teeth and are showing a great deal of effectiveness in preventing cavities-even on teeth where decay has begun.

The pits and grooves of your teeth are prime areas for opportunistic decay. Even regular brushing sometimes misses these intricate structures on the chewing surfaces of your teeth.

The sealants are applied to the chewing surfaces and are designed to prevent the intrusion of bacteria and other debris into the deep crevices on the tops of teeth.

Sealants actually were developed about 50 years ago, but didn't become commonly used until the 1970s. Today, sealants are becoming widely popular and effective; young children are great candidates for preventative measures like sealants (especially on molars) because in many cases, decay has not set in. Even on teeth where decay is present, sealants have been shown to fight additional damage.

Sealants are applied by first cleaning the tooth surface. The procedure is followed by "etching" the tooth with a chemical substance, which allows the sealant to better adhere. After the sealant is applied, a warm light source is directed to the site to promote faster drying. Sealants usually need re-application every five to 10 years.﻿﻿

Keep informed of everything going
on at Dr E Tang Inc
via our site.